Choosing the appropriate gear ratio reel is one of the vital fishing decisions.

Gear ratios define the speed at which a reel picks up the line.

Choosing a fishing reel with the proper gear ratio will help you accomplish your goal, whether you need speed or want the power to cast far.

Reel gear ratios are simply a measurement of how many times the reel spool rotates for each turn of the handle.

For norm, if a reel has a gear ratio of 6.4:1, the spool spins precisely 6.4 times for each handle turn.

More gear ratio options are available with baitcasting reels than with spinning models for spinning rods.

But just because a reel is 6.3:1 or 7:1 doesn’t necessarily mean it reels in more line per turn than a 6.1:1 reel; it also depends on the spool and line size because the reel spool size, depth, and width can affect the inches per turn.

Still, depending on the size of the spool and the amount of line on the reel, two reels with the same gear ratio also retrieve little different amounts of line per reel turn. 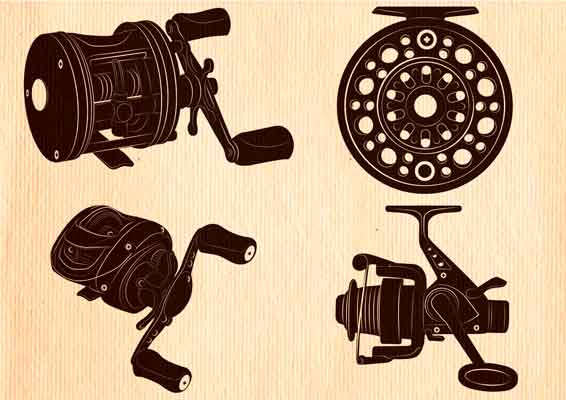 When using anything that causes a reaction strike, most anglers choose a 6.4:1 reel because you can fish the bait more quickly thanks to the increased speed, making the most combative fish respond.

However, professionals most times use high-speed models of 7.1:1 to 8.1:1 for most applications because they know that using a fast reel makes it simpler to slow down a retrieve than turning a low-speed model faster.

On the other hand, we advise something in the middle, roughly 6.2:1, if you’re starting.

Novice anglers should use a reel with a medium gear ratio. Because purchasing a middle-speed range reel, enables new anglers to fish both slow- and fast-moving baits more easily because it takes experience to fish slowly with a high-speed reel.

Yes! Even when I target crankbaits that run between eight to ten feet, I’ll choose a 6.2:1 reel because it maintains enough speed to provoke a reaction strike and gives more force, while the slight decrease in speed keeps them in the strike zone for a more extended period. 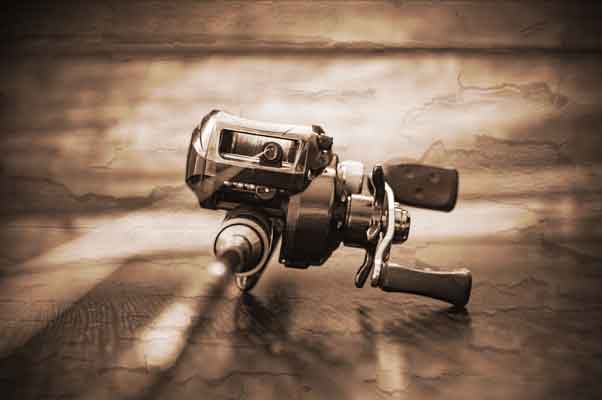 Gear ratios are typically divided into slow, medium, and high or fast.

If you’re fishing a bass fishing lure and using your rod primarily, a high gear ratio reel is also the best choice.

High gear ratio reels are effective with various lures and baits, including smaller ones, those used in shallower waters, and those that require swift and accurate control.

Bass anglers frequently refer to medium reels as their “power reels.” Having ratios of approximately 6.1:1 or 6.4:1.

Beginners can fish both slow-moving and fast-moving baits more easily with a middle-speed model.

They can run a deep-diving crankbait or slow-roll a spinnerbait without straining the lure by winding the reel slowly enough.

5.4:1 and below are considered a low gear ratio.

Big and heavy baits are the most common lure types used with top rated ultralight spinning reels with low gear ratio because they tend to have more water resistance, and you can reel these more slowly for better control over the line.

So, the best choice for fishing with live or dead bait is a low-speed reel gear ratio.

Since it is ideal for large, powerfully pulling baits like deep crankbaits because the lower gear ratio offers the torque necessary. 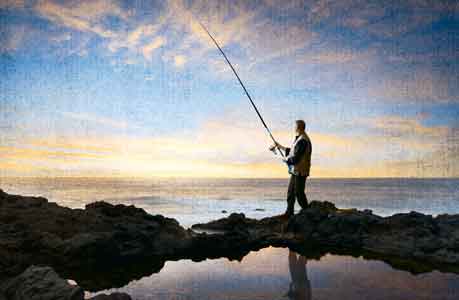 The Inches Per Turn of the reel is one factor to consider when selecting a gear ratio.

The IPT calculates how much line goes into the reel with each hand turn.

A higher gear ratio reel, like the 6.2:1 or 7.0:1 ratio, is your best choice if you want to cast artificial lures on lighter spinning reels.

The best choice for fishing with live or dead bait is a low-speed reel with a 4.9:1 gear ratio.

It’s essential to recognize the type of fishing you’ll be doing before investing in a reel because the overall performance of your reel may be affected by the gear ratio of the reel you choose.

You might believe that faster is always better due to the pursuit of speedier gear ratios.

However, faster is only preferable when it is necessary for the fishing application.